More articles from this author on ActuBonsaï.

this review of bonsai web will be the last of 2012. There will be time later to make a point over the year. But before that, take the time for a final review of the best of the bonsai on the web with an exceptional exhibition in Japan, a good plan to travel cheaper …

Omiya demonstrator who will be present at EBA Congress is Mr. Chiharu Imai. He has made several articles in Bonsai Focus magazine. It is a Japanese master from the nursery of Mr. Yamada, and the current president of Omiya Bonsai. We are proud to welcome him.

The twenty-fifth edition of the Kyushu Miyabi was held from November 30 to December 2, 2012 at Mifune Kunamoto on the island of Kyushu. Here are some pictures for you to discover this exhibition dedicated to  shohin bonsai. 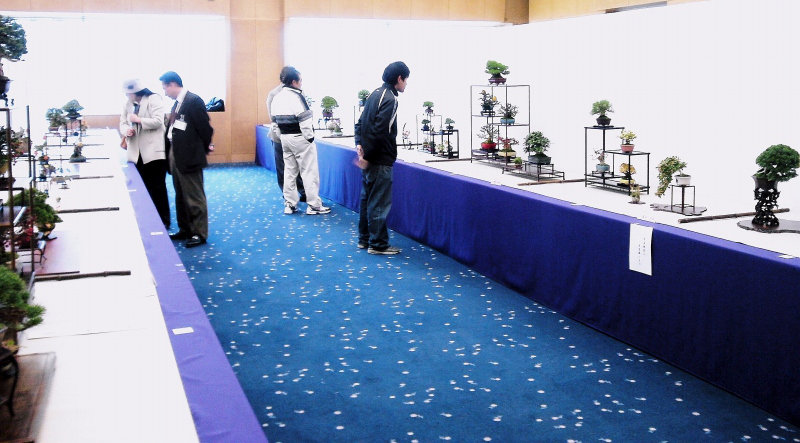 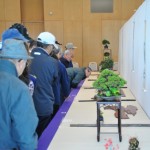 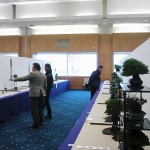 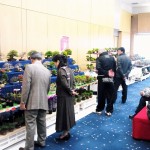 And a few trees of the exhibition: 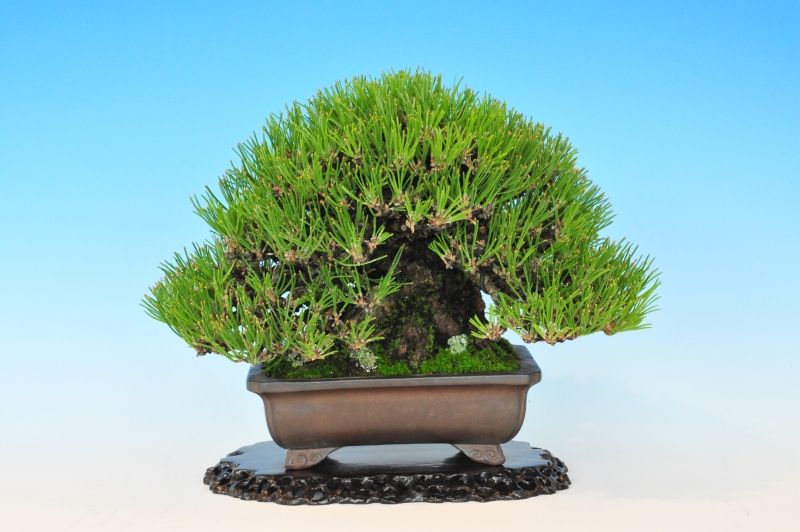 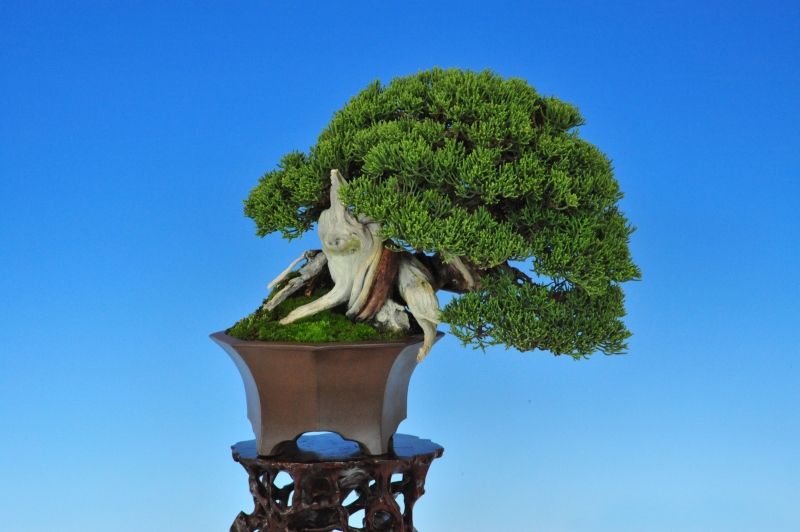 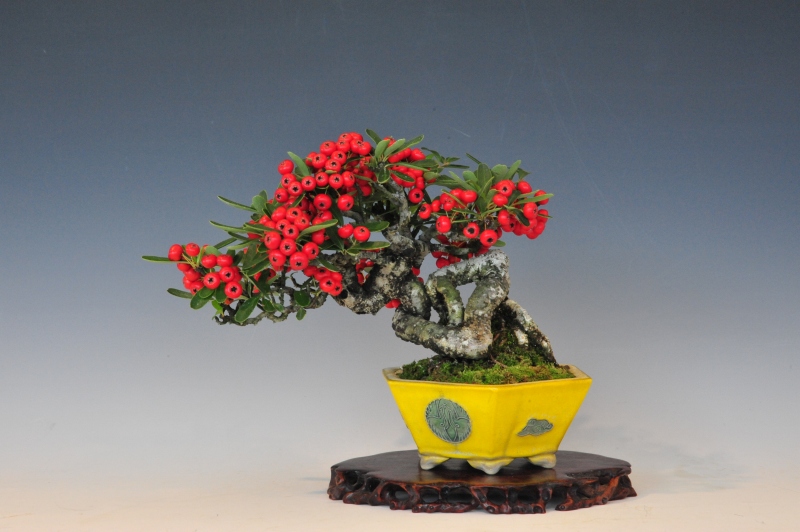 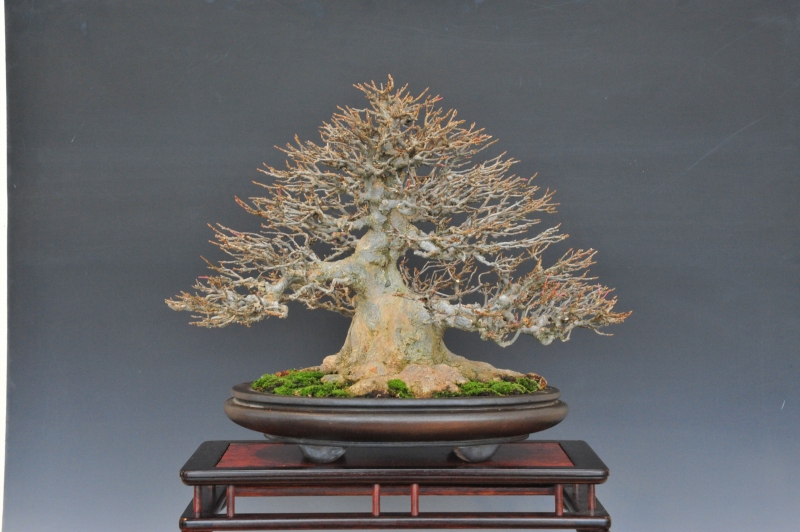 I suggest you subscribe to the facebook page of the All Nippon Airways if you want to take advantage of bargains for travel to Japan by paying your ticket at the best price. Judge for yourself: 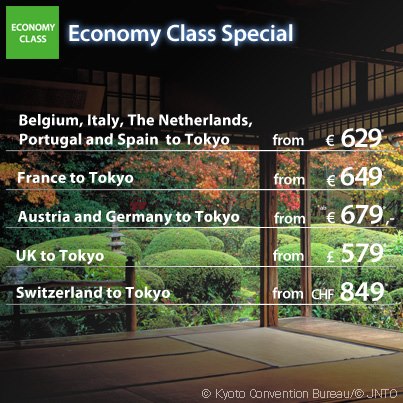 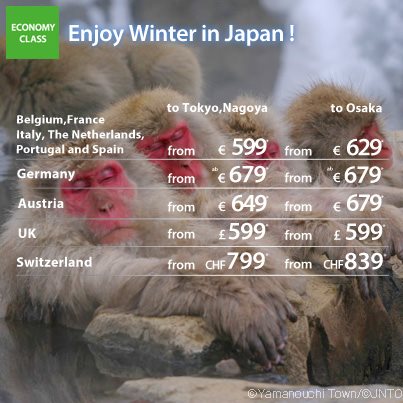 Such an offer appears every 3 months. The prices shown here are valid for relatively short periods so be reactive. For example offers winter it is possible to have a round trip ticket for kokufu-ten less than 700 €.

The beauty design is made by SHOTUKIDO that is located at OSAKA. SHOTUKIDO has over 120 year’s history for Japanese style confection making.
It is made from rice cake filled with fruit.
You can enjoy tea time with it. 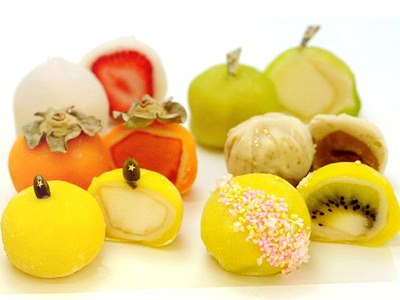 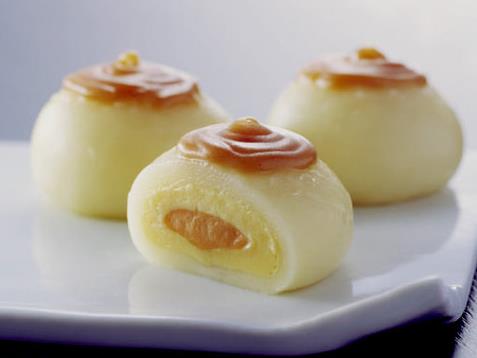 A work by Azuma Makoto 東信. 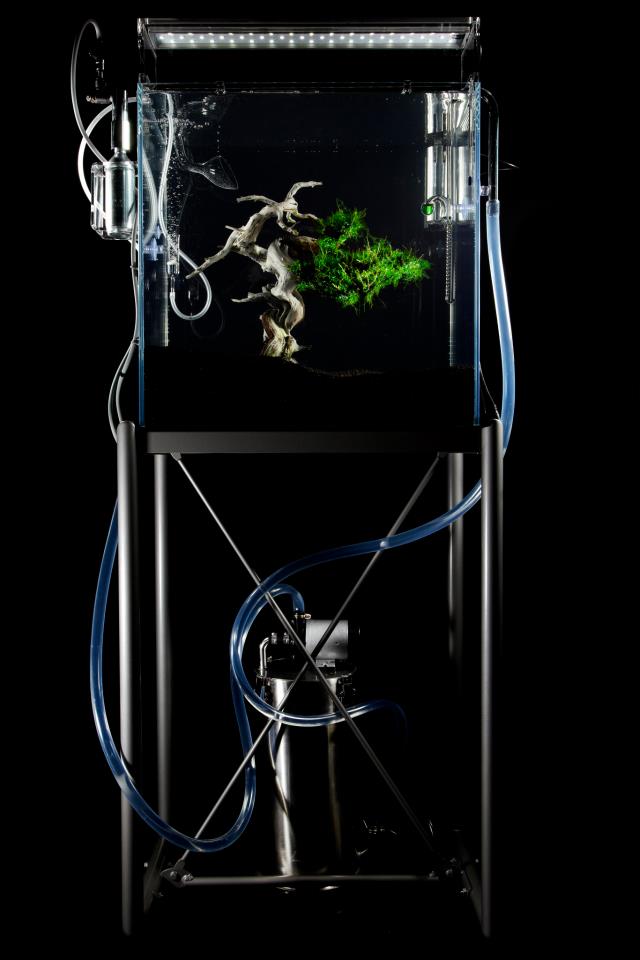 If you want to know more : Azuma Makoto aquarium & bonsaï

See you soon on ActuBonsaï.